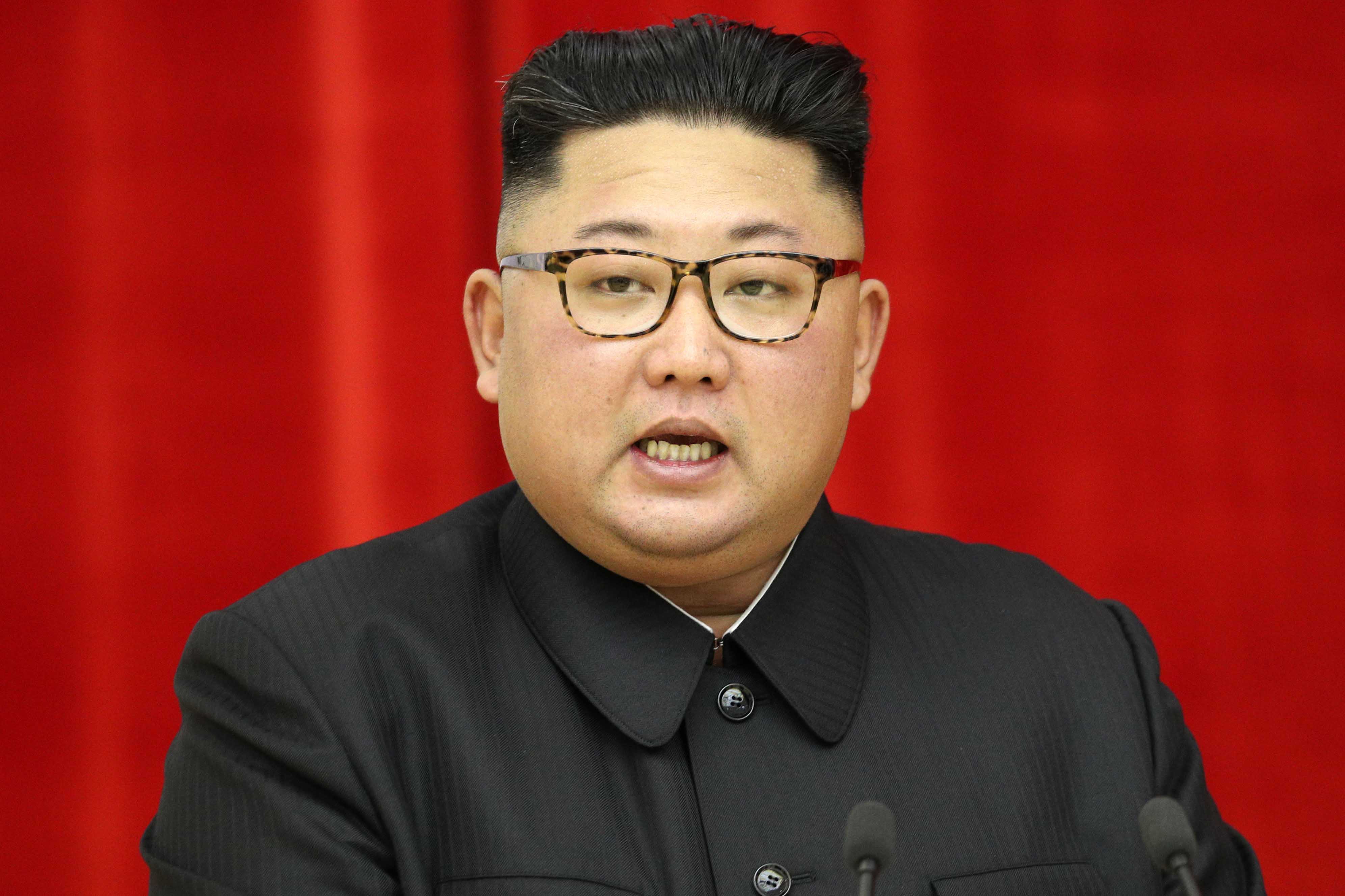 South Korea’s Joint Chiefs of Staff said it detected the projectiles flying from the North Korean eastern coastal city of Wonsan into the waters between the Korean Peninsula and Japan on Sunday morning. The projectiles flew about 143 miles at a maximum altitude of 19 miles, the statement said.

The military described the launches as “very inappropriate” at a time when the world is battling the coronavirus outbreak. It urged North Korea to stop such military action.

Japan’s Defense Ministry said that presumed ballistic missiles were believed to have splashed into the sea outside of Japan’s exclusive economic zone.

“Recent repeated firings of ballistic missiles by North Korea is a serious problem to the entire international community including Japan,” a ministry statement said.

In recent weeks, North Korea has fired a slew of missiles and artillery shells into the sea in an apparent effort to upgrade its military capability amid deadlocked nuclear talks with the United States. Those weapons were all short range and capable of striking South Korea, but didn’t pose a direct threat to the U.S. homeland.

Some experts say the latest North Korean launches were likely designed to shore up unity and show that leader Kim Jong Un is in control in the face of U.S.-led sanctions and the global pandemic.

Kim “wants to show he rules in a normal way amid the coronavirus (pandemic) and his latest weapons tests were aimed at rallying unity internally, not launching a threat externally,” said Kim Dong-yub, an analyst at Seoul’s Institute for Far Eastern Studies. “North Korea doesn’t have time now to spare for staging (external threats).”

North Korea has been engaged in an intense campaign to prevent the spread of the virus that has infected more than 660,000 worldwide.

It has called its campaign a matter of “national existence” but has steadfastly denied there has been a single virus outbreak on its soil. Many foreign experts question that claim, warning an epidemic in North Korea could be dire because of its chronic lack of medical supplies and poor health care infrastructure.

A week ago, North Korea said President Donald Trump sent a personal letter to Kim, seeking to maintain good relations and offering cooperation in fighting the outbreak. A North Korean state media dispatch didn’t say whether Trump mentioned any of the latest weapons tests by the North.

Kim Jong Un has vowed to boost internal strength to withstand what he calls “gangsters-like” U.S.-led sanctions that are stifling his country’s economy. His nuclear diplomacy with Trump faltered after the American president turned down his calls for broad sanctions relief in exchange for a limited denuclearization step during their second summit in Vietnam in early 2009.

North Korea hasn’t carried out nuclear or long-range missile tests since it began talks with the United States in 2018. A resumption of a major weapons test by North Korea risks completely disrupting the negotiations.

END_OF_DOCUMENT_TOKEN_TO_BE_REPLACED

Sixteen hours, 27,000 steps and Dunkin’ Donuts. Our intrepid reporter chased after the Hill’s foremost fabulist so you don’t have to. END_OF_DOCUMENT_TOKEN_TO_BE_REPLACED