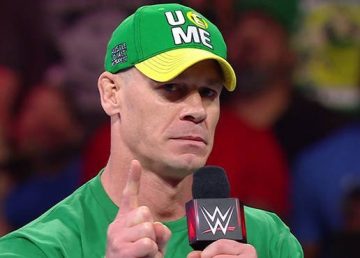 WWE has been on fire since welcoming fans back to their shows with fully packed arenas. Finn Balor made his return to the main roster after a near two-year sabbatical in NXT on SmackDown. John Cena made a shock appearance to close out Money in the Bank. On RAW... END_OF_DOCUMENT_TOKEN_TO_BE_REPLACED