All posts published on February 5th, 2020 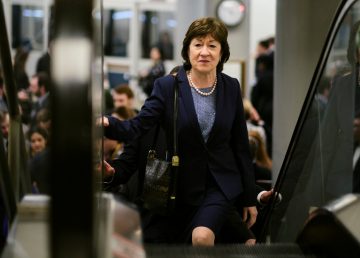 Pick the worst moment of the Senate impeachment hearings:A) Susan Collins saying it’s O.K. to keep Donald Trump in office because he’s “learned from this case.”B) A spokeswoman for Jim Risch claiming the senator was not sleeping but just “listening with his ey... END_OF_DOCUMENT_TOKEN_TO_BE_REPLACED

ever simply type a