This Is How Scandinavia Got Great 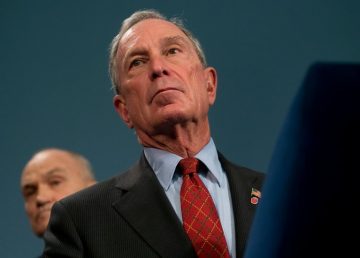 Let’s state some facts: Michael Rubens Bloomberg notoriously expanded stop-and-frisk in New York City to obscene proportions, violating the bodies and constitutional rights of mostly minority men and boys, and not only defended the policy, but mocked his detra... END_OF_DOCUMENT_TOKEN_TO_BE_REPLACED