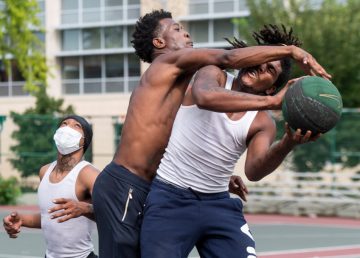 Photos of the week ending Sept. 18

As Congress races to wrap up business before the October campaign break, voters have already begun to cast early votes in some states, including Virginia. Here’s how the week unfolded for CQ Roll Call’s photojournalists. The post Photos of the week ending Sept... END_OF_DOCUMENT_TOKEN_TO_BE_REPLACED

How the Trump Campaign Lit a Billion Dollars on Fire

The Trump campaign raised more cash than just about any campaign in history—and it’s still broke, pulling TV ads in big states and slowing down key data operations. On the latest episode of The New Abnormal, Rick Wilson breaks down for Molly Jong-Fast—and the ... END_OF_DOCUMENT_TOKEN_TO_BE_REPLACED

version type unknown type only been of