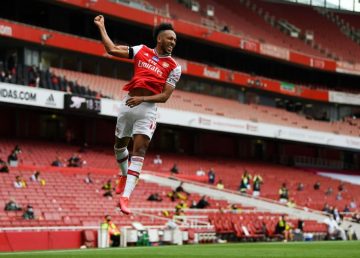 There were suggestions that behind-closed-doors football could lead to some wacky results and that was certainly the case on Wednesday night. Newcastle, certainly not renown for their relentless goalscoring, hit FOUR past Bournemouth in the 4-1 victory at the ... END_OF_DOCUMENT_TOKEN_TO_BE_REPLACED 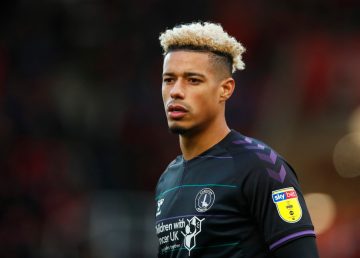 Lee Bowyer reveals ‘hurt’ at Charlton trio’s refusal to play remaining Championship matches, but says he has moved on

Lee Bowyer has revealed he was ‘hurt’ by the refusal of his Charlton players to play the remaining Championship matches of the 2019/20 season. Top scorer Lyle Taylor, club captain Chris Solly and Birmingham loanee David Davis did not return to the Addicks’ tra... END_OF_DOCUMENT_TOKEN_TO_BE_REPLACED

1960s centuries, and when and unknown