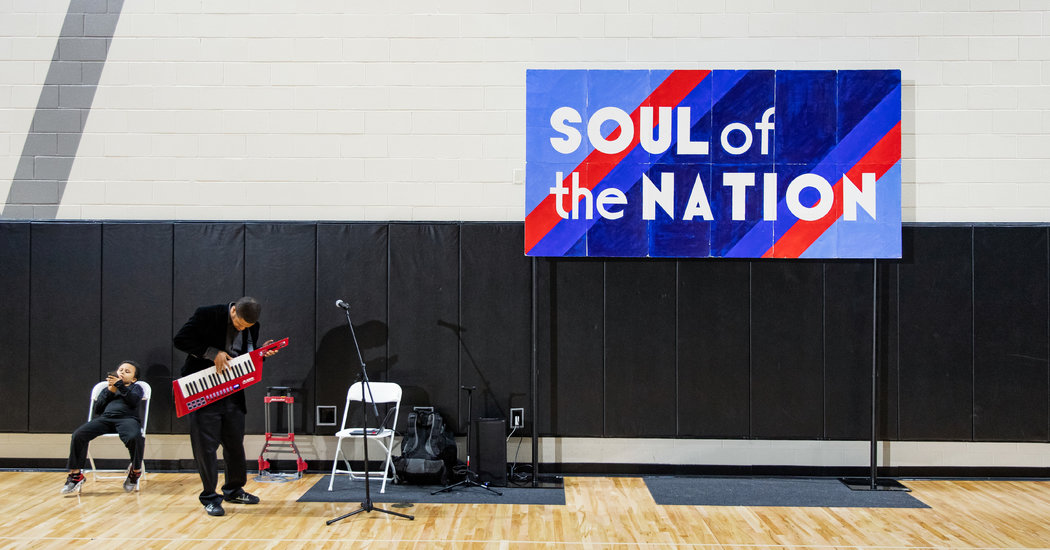 Before the South Carolina Democratic primary, many in elite political circles were writing the Joe Biden campaign’s obituary. And they were enjoying it.

Political cycles love stories of trajectory: an improbable rise or a tragic fall. Coasting lacks sizzle. A coronation lacks sensation. So being an early front-runner is a precarious position. The power of story pulls on you like gravity, willing you to the ground.

But, with Biden’s blowout victory in South Carolina, he breathed new life into his limping campaign, offering new hope not only to his campaign but also to moderate Democrats who have yet to settle on a primary champion.

But, aside from Biden’s victory, exit poll data from the state offers a number of warnings and signals for Democrats moving forward.

First, if the results in Nevada and South Carolina are harbingers for the rest of the nation, this primary season will further explode the people-of-color, intersectional interests argument. It is completely plausible that black and Hispanic voters could consistently and repeatedly pick different candidates, Biden for the former group and Bernie Sanders for the latter.

Biden is not only benefiting from Barack Obama’s cultural residue, his more moderate policies speak to the moderate, and even conservative, streak in many black voters.

There are very real implications of this chasm to consider. What would it mean for the Democrats to choose a candidate who couldn’t carry the black vote in a single state? Or conversely, not win the Hispanic vote? How would that play in November?

Second, for all the Democrats holding out hope that Michael Bloomberg, the billionaire carpetbagger carrying the weight of his horrific racial history, could muscle his way into the races and force voters into submission and amnesia, South Carolina waved a giant red flag.

Of course, Bloomberg didn’t saturate the airwaves with his propaganda in South Carolina the way that he has done in Super Tuesday states, so results this week could be different. But Democrats should be extremely concerned that when voters are left to discover a candidate on their own, through the press and their own research, they come away with such a repulsed impression.

Third, people can like you as a person but simply not believe that you are the best candidate. Pete Buttigieg’s candidacy provided an example of this. Before he dropped out of the race Sunday, a plurality of South Carolina voters (49 percent) said that they had a favorable opinion of the former mayor, but only 7 percent thought he best understood the concerns of racial/ethnic minorities.

Trying to replicate the Obama victory is a fool’s errand. That was a lightning strike. It won’t hit the same spot twice.

On this metric, South Carolina matches up rather well with the country as a whole. In 2016, 78 percent of voters said that they attended religious services at least a few times a year. The problem was that Donald Trump won those who attended those services most often.

Democrats must decide how important it is to have a candidate who can compete for those religious voters, or if a different coalition centering on different interests can compensate for this.

There are lessons and considerations coming out of South Carolina that every Super Tuesday voter must grapple with. With Biden’s win, the electability argument once again takes center stage.

END_OF_DOCUMENT_TOKEN_TO_BE_REPLACED

Lucasfilm The perpetrator had a pretty bizarre reason for pilfering that and more. END_OF_DOCUMENT_TOKEN_TO_BE_REPLACED

The Guardian view on women’s football: a breakthrough year | Editorial

The Africa Centre is back. Now will Britain finally embrace all of its cultural heritage? | Jason Okundaye