Hello and welcome to tonight’s lightweight title unification showdown between Vasiliy Lomachenko and Teófimo López. The scheduled 12-round bout for the IBF, WBA and WBO titles at 135lbs is the most anticipated fight since the coronavirus pandemic began and it should be under way within the hour.

In undercard news, super middleweight prospect Edgar Berlanga Jr has just improved to 15-0 with 15 knockouts with a first-round stoppage of Lanell Bellows, who had never been stopped in 28 previous fights. The Brooklyn super-prospect cut his opponent early and began pouring on punches in combinations until referee Robert Hoyle stepped in after only 79 seconds. Berlanga’s streak of 15 straight first-round knockouts to start his career is fifth in the history of boxing after Ali Raymi (21), Tyrone Brunson (19), Edwin Valero (18) and Young Otto (16).

Bryan will be here shortly. In the meantime here’s his lookahead to tonight’s lightweight title unification showdown.

END_OF_DOCUMENT_TOKEN_TO_BE_REPLACED

Out of Town Blog Moment Group restos go cashless with PayMayaManila, Philippines – Whether it’s Filipino classic dishes, a Japanese fusion feast, or a burger binge and more, fans of various restaurants under The Moment Group (TMG) can now safely enjoy their ... END_OF_DOCUMENT_TOKEN_TO_BE_REPLACED 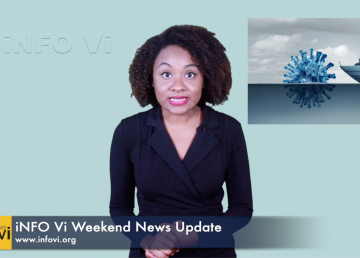