The Solution to Au Pairs’ Health Coverage Gaps May Be Simple: ACA Plans

Published 4 weeks ago iNFO Vi4w ago

In 2016, Isis Mabel, of Mexico, wanted to improve her English. On advice from an aunt, she enrolled with an au pair agency to come to the United States to live with a family and care for the children. The job typically pays about $200 a week on top of lodging and meals. She said she gave the agency $360 and was told that would cover costs like visa fees and health insurance.

It was all explained “super quick,” she said, with no details on what the insurance would cover. When she arrived in the United States, she recalled, a representative of the au pair agency recommended she buy extra coverage for sports, because even an accident caused by jumping could be considered sports-related. Mabel opted to purchase the extra policy for an additional $180. 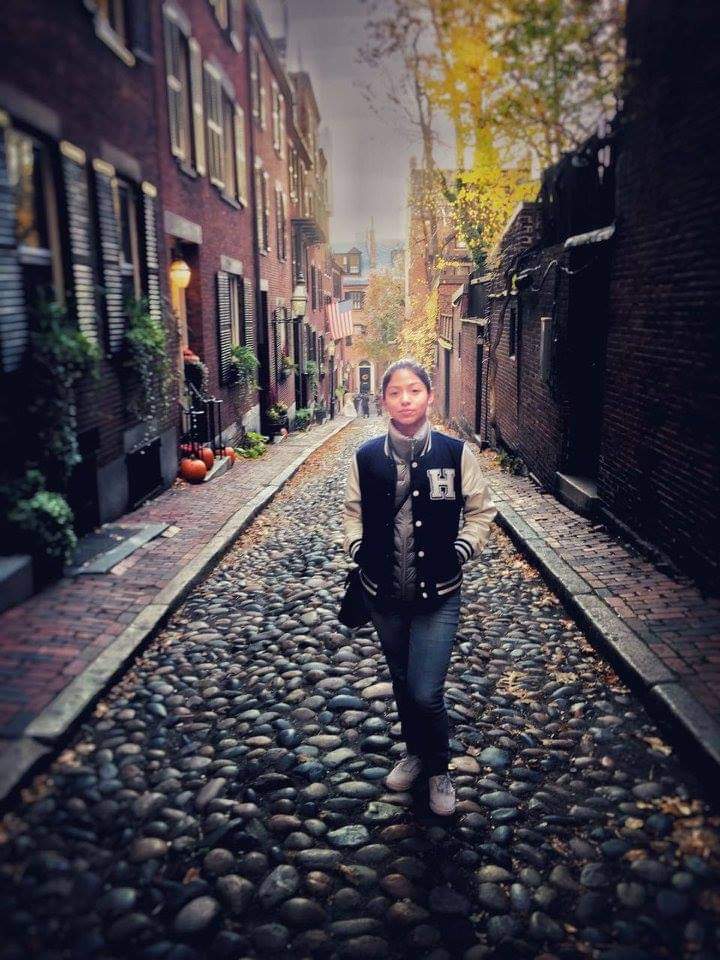 In August 2017, she had her birth control implant removed because it had expired, something she assumed would be covered by her insurance, given birth control coverage is part of Mexico’s universal health care system. Instead, she said, she got a bill for about $4,500. Her insurance didn’t cover contraception or other reproductive health care, she said.

According to the State Department, 14 au pair agencies operate in the U.S. These private companies are required to offer their au pairs basic health coverage under State Department regulations. But some of the plans amount to emergency or travel insurance, excluding many types of necessary care, according to Natalia Friedlander, a staff attorney at the Rhode Island Center for Justice, a nonprofit public interest law center. After an au pair she employed had problems with health coverage, Friedlander examined insurance offered by about half those agencies in 2020 and her center posted information online to help au pairs find comprehensive coverage.

She found that agencies might not mention that au pairs are eligible to enroll in comprehensive coverage on the Affordable Care Act marketplaces or that many au pairs may qualify for subsidies to help pay their premiums. By failing to enroll, au pairs could wind up with huge medical bills if they need care.

A spokesperson for the State Department said those 14 agencies are subject to the same regulations as other groups that sponsor exchange visitor programs and must require the au pairs to “have insurance in effect that covers the exchange visitors for sickness or accidents during the period of time that they participate in the sponsor’s exchange visitor program.” The criteria laid out in the federal regulations include medical benefits of at least $100,000 per accident or illness, a deductible limit of $500 per accident or illness, and a maximum coinsurance limit of 25% of the cost of covered benefits — but they don’t stipulate that the comprehensive coverage required for Americans must be provided.

Neither do the regulations suggest au pairs or other exchange visitors be informed about access to ACA marketplace plans. Mabel and two other former au pairs, whose time working in the program spanned 2014 to June of this year, told KHN that no one ever mentioned the ACA to them when they signed up for work or after they arrived in the U.S.

KHN reached out to each of the 14 au pair agencies under the purview of the State Department about the insurance plans they offer employees. Only one responded.

Terence Burke, a spokesperson for Cultural Care Au Pair, said the insurance offered to its au pairs exceeds regulations set up by the State Department to meet medical expenses and other travel coverage, and provides emergency evacuation from the country if needed, another State Department requirement.

“Au pairs with Cultural Care are given detailed information on exactly what is and what is not covered in their insurance coverage. Knowing that information, au pairs are always free to supplement or add to the insurance coverage they must have in accordance with the U.S. State Department regulations and can choose to enroll in an ACA exchange to supplement their medical coverage,” he wrote in an email.

At least two of the agencies with some of the longest-running programs in the U.S. are owned by companies that also offer insurance. Cultural Care provides insurance through Erika Insurance, and both companies are part of EF Education First, a Swedish company. Au Pair in America provides insurance through Cultural Insurance Services International, both part of the British company American Institute for Foreign Study.

Friedlander found that the insurance plans offered to many au pairs before they arrive exclude certain categories of care deemed essential under the ACA. Many didn’t cover routine or preventive services, or care for preexisting conditions, mental health, and maternity and reproductive health, she said. Some plans are advertised as “comprehensive,” “exceptional” or “worry free,” although they do note the coverage exclusions.

In addition, she said, the insurance coverage summaries or orientation materials she reviewed did not mention ACA marketplace plans as an option.

Au pairs on J-1 visas are classified as foreign nationals living in the U.S. on non-immigrant visas, because they’re not on a path to citizenship. The ACA covers such non-immigrants. According to a spokesperson for the Centers for Medicare & Medicaid Services, the federal agency that oversees the ACA marketplaces, “We encourage organizations that facilitate the J-1 visa exchange programs to communicate the opportunity to enroll in quality, affordable healthcare through the Marketplace. J-1 visa holders are considered lawfully present and are therefore eligible to enroll in a qualified health plan through the Marketplace, and for financial assistance, if otherwise eligible.”

CMS noted, however, that anyone seeking subsidies to help cover the cost of premiums must plan to file a federal income tax return for that year.

If the insurance au pairs carry through their agencies doesn’t meet the minimum coverage requirements under the ACA, Friedlander said, they are free to enroll.

But the enrollment window is strict: People have 60 days after arrival in the U.S. to sign up for ACA plans outside the annual open enrollment period.

Friedlander said that, when she first looked into insurance for her au pair, “I assumed she would have comprehensive coverage.” She said she was surprised to see large limitations.

Having previously worked at a health insurance-related nonprofit, Friedlander first investigated whether the au pair could enroll in ACA coverage. It took effort because the ACA marketplace navigators weren’t familiar with J-1 visa holders, but she managed to get her au pair enrolled. She has since signed up two of her other au pairs.

But for many au pairs, ACA coverage is not an obvious option. They are typically not native English speakers, very young and living with their employers, which leaves them dependent on their host families. “That’s a situation where they really are reliant on the agencies to provide them information that they need to know while in the United States,” Friedlander said.

For Mabel, her medical bills changed her experience in the U.S. What she owed the hospital and doctor, she noted, would have been enough to buy round-trip tickets to Mexico to have her implant removed there. To save the money to pay off her debt, she said, she stopped doing anything outside of working. “Basically, the purpose of the exchange, go traveling around, it stopped there, it finished, because I acquired this responsibility,” she said. She was able to pay it off over the course of two years, she said.

“It was my biggest mistake, financially talking, of my whole life,” she said.

Estefania Weinbach, of Colombia, said that in 2016, two years after coming to the U.S. to work as an au pair, she experienced a sharp pain in her abdomen that felt like being stabbed. At an emergency room, she was diagnosed with endometriosis and was told she needed surgery within weeks, she recalled.

She said she was told by a representative of her au pair agency that the surgery would be covered in her home country and was advised to fly back immediately. Weinbach refused. The agency told her the insurance would cover surgery expenses up to $7,000, she said, and she found a doctor willing to perform the operation for that payment. But it was a “very traumatic experience,” one that made her feel “everything is against you.”

END_OF_DOCUMENT_TOKEN_TO_BE_REPLACED

The tone of France’s presidential election campaign suggests a society that is becoming increasingly illiberalSince the election of Emmanuel Macron as president in 2017, it has been tempting to view French politics in somewhat Manichean terms. Four years ago, ... END_OF_DOCUMENT_TOKEN_TO_BE_REPLACED

The dark side of wellness: the overlap between spiritual thinking and far-right conspiracies

Digested week: it’s good to be back after recent lows with mental health

Stop all the clocks: why are we so bad at going to bed?