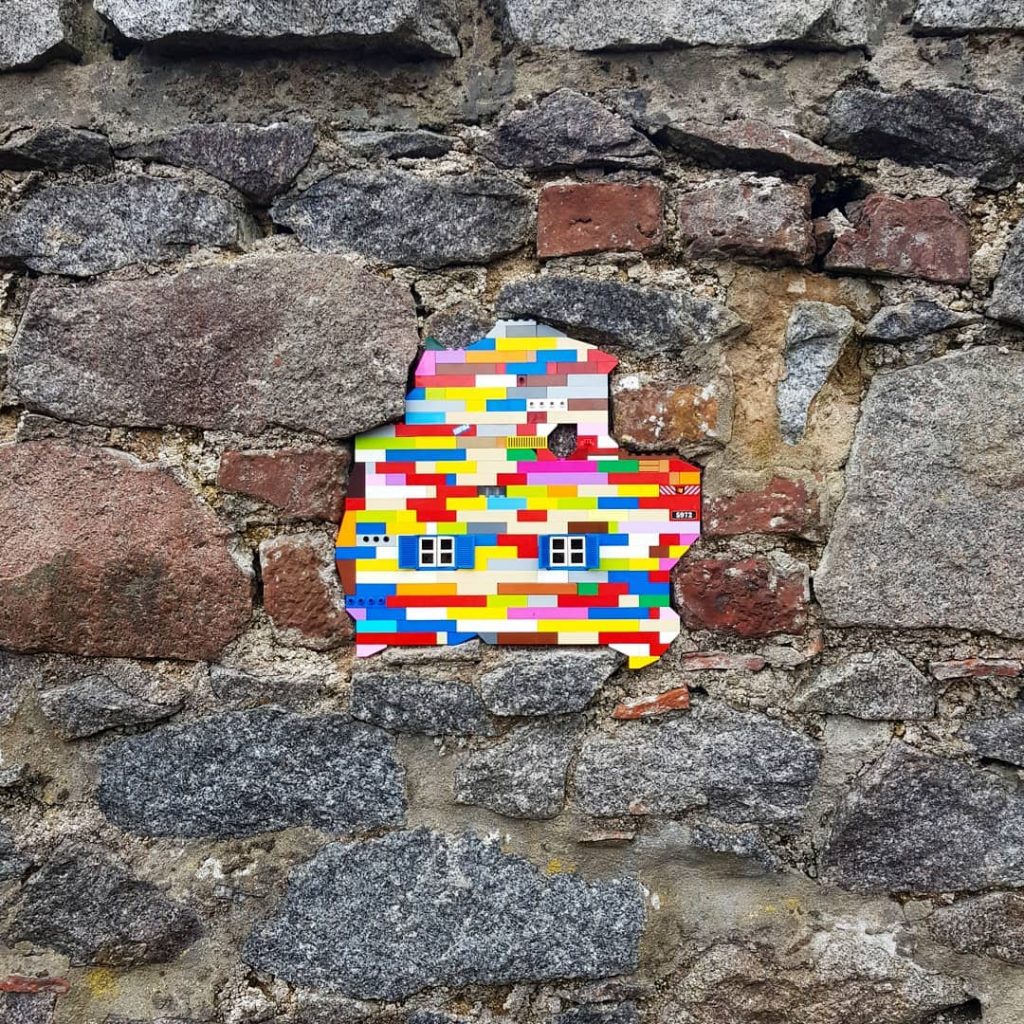 For more than a decade, Jan Vormann has used LEGOs to craft “dispatchwork” for centuries-old structures, public spaces across the globe, and other eroded areas. Within these pieces, which take hours and hours to create, he hides passageways and windows that ignite the imagination. The multi-colored blocks can sometimes have a glitch-like effect, when activating otherwise everyday spaces. These projects have appeared in Korea, various parts of the U.S., his native Berlin, and beyond. 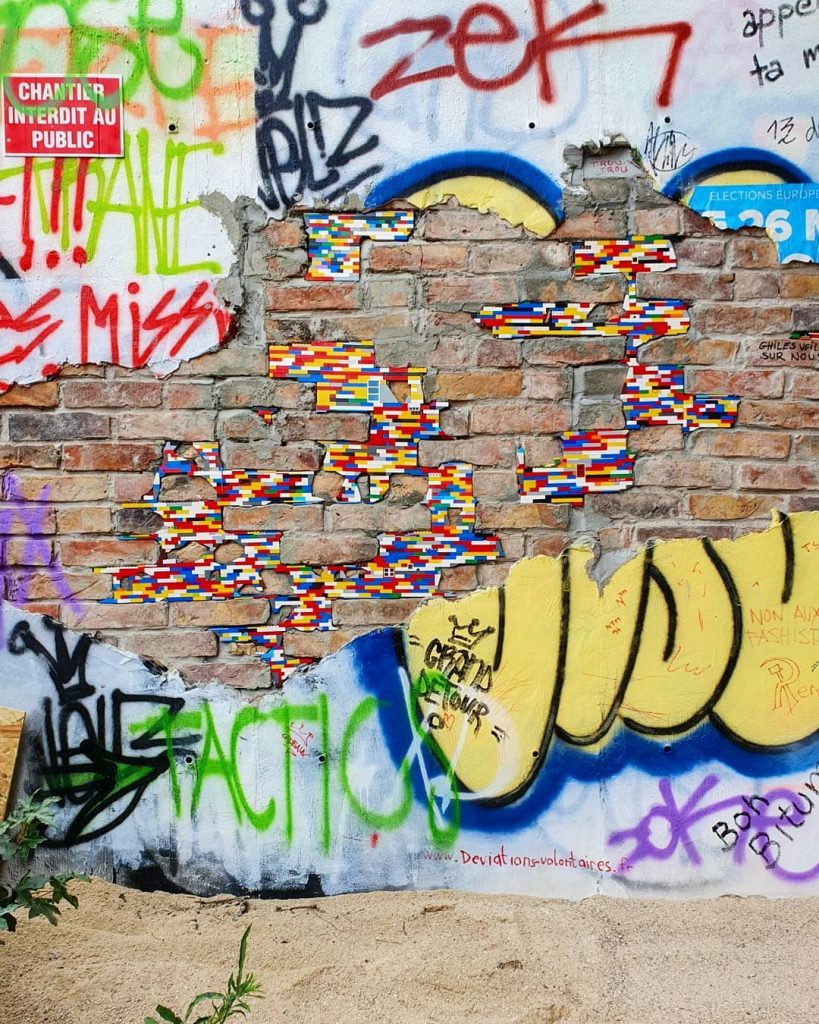 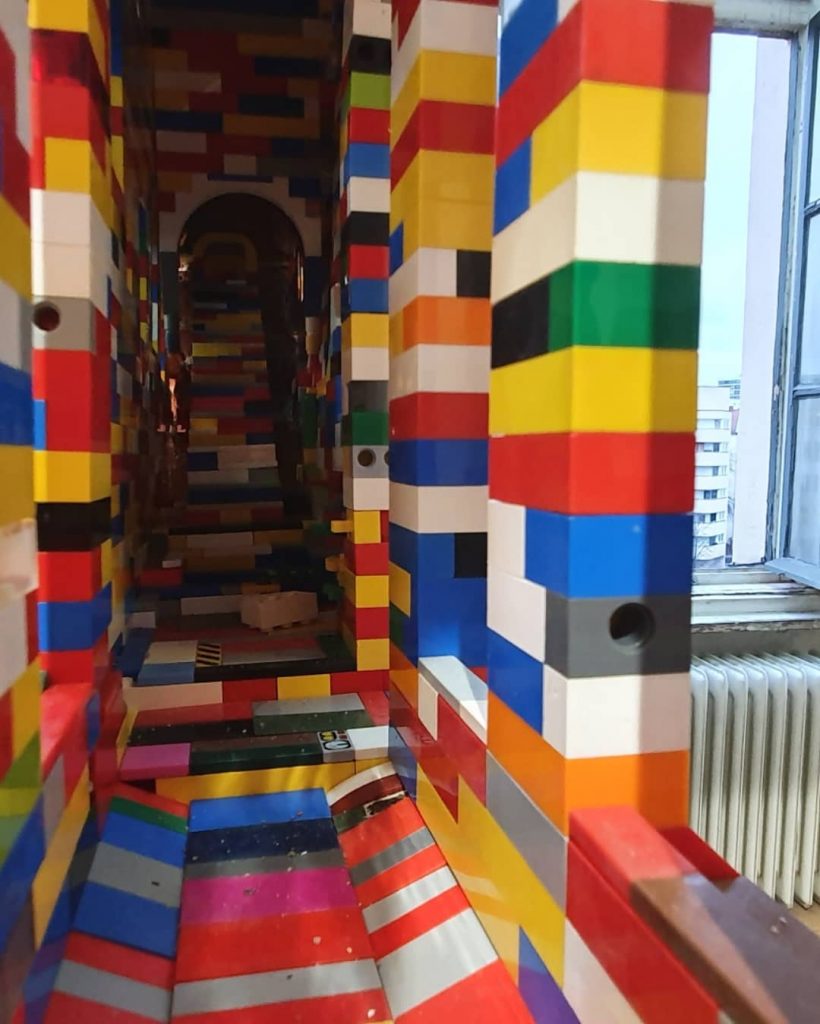 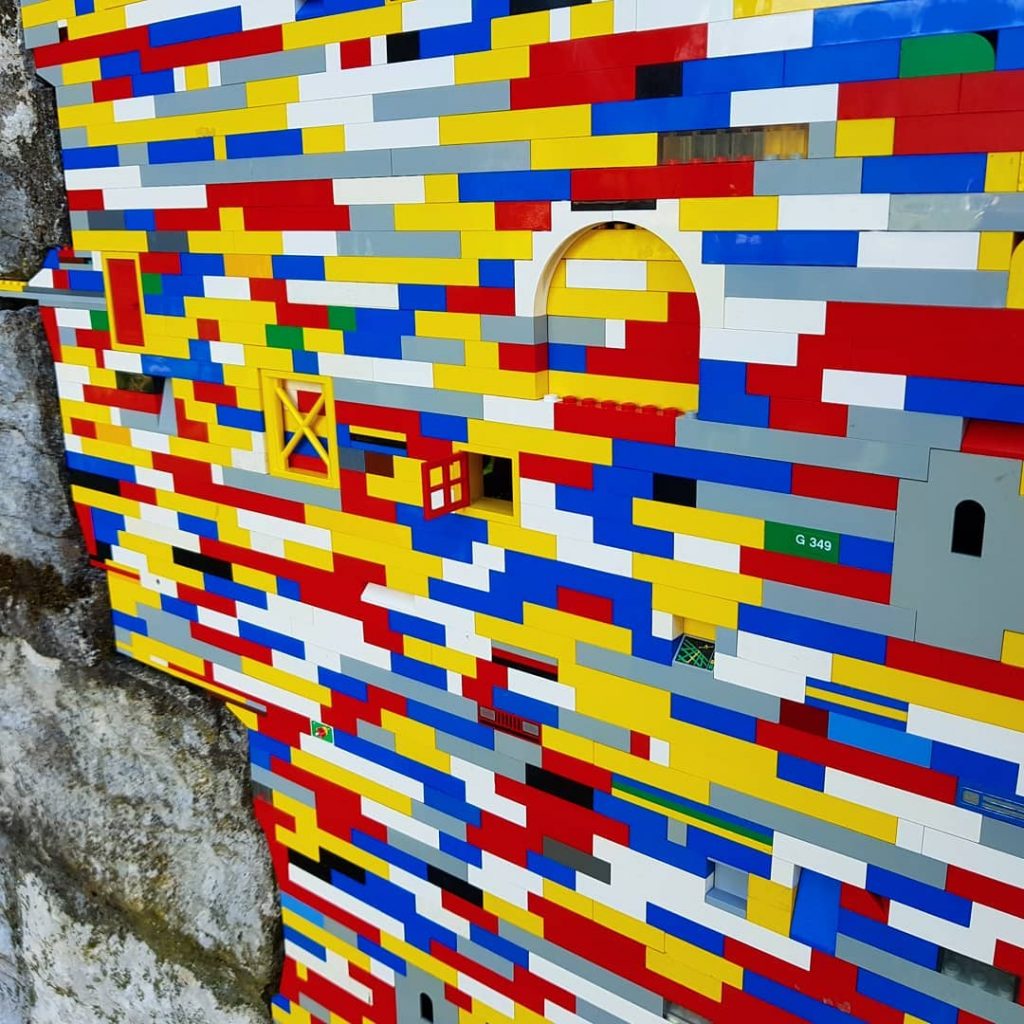 The “Dispatchwork” project also includes inhabitants of the communities it visits. From a recent project in Korea, his collaborators said, “We are in Korea. It is a group of everyday people, mostly mommies, who love art and try out different artist’s artworks. Jan Vormann’s dispatch inspired us so much and so we did as follows. We went to an old chapel in a church in a place called Me-hyang-li, in Hwaseong-si, and did some dispatch work there. Hwaseong-si is where we all live in. Me-hyang-li has been used as a shooting range for the past 60 years by the US military until recently. So naturally, the area was filled with unwanted bullet shells, debris and smokes from all sorts of explosions. It sometimes leads to casualties, which made the villagers devastated, but had to take it on, all on their own. This made the people living in the area eventually flee and move out of Me-hyang-li, making the place more disagreeable to live in.”

See more on Jan’s site and the project’s site. 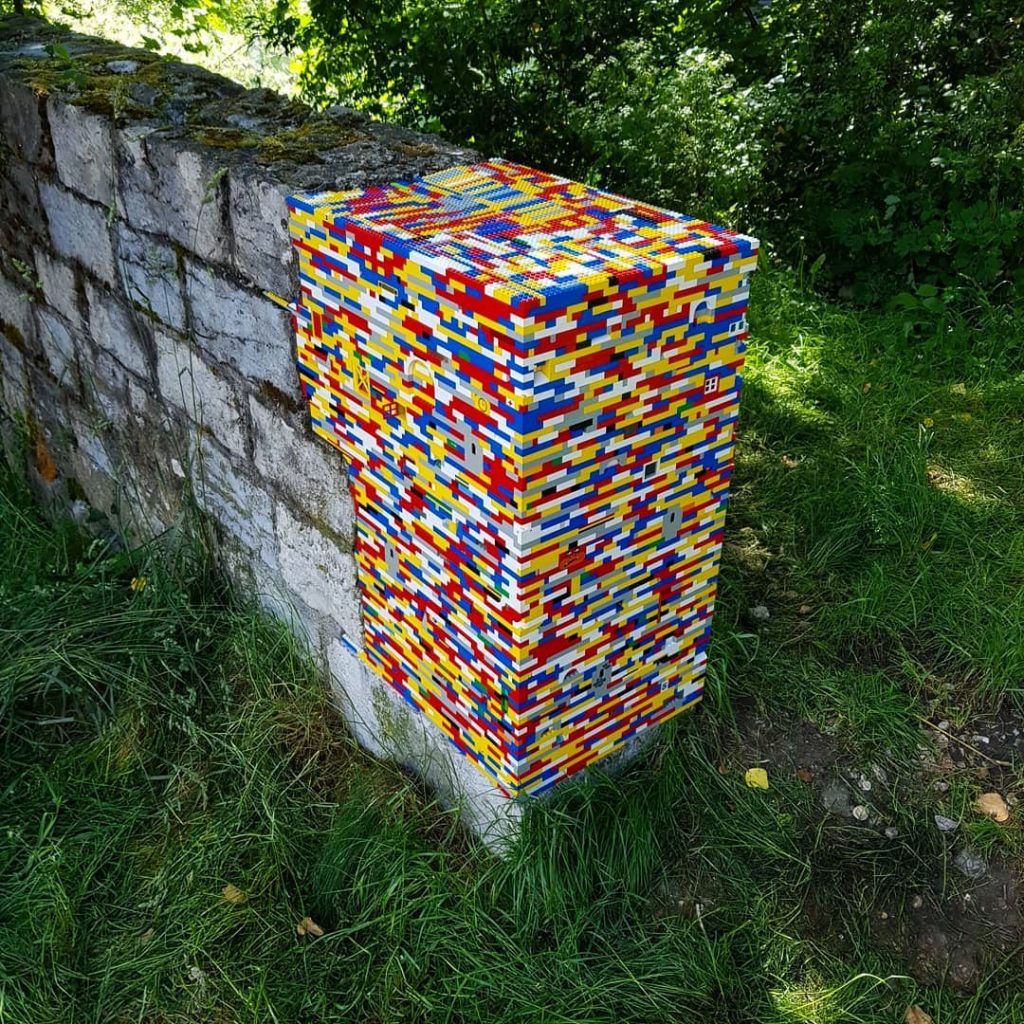 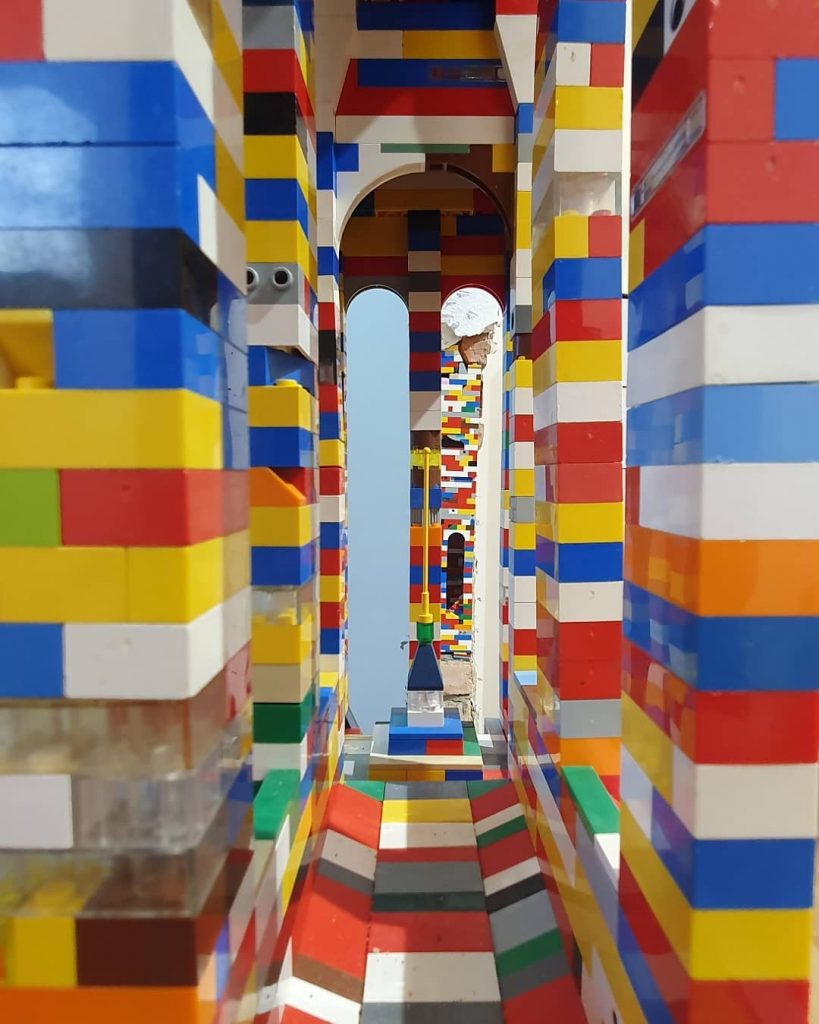 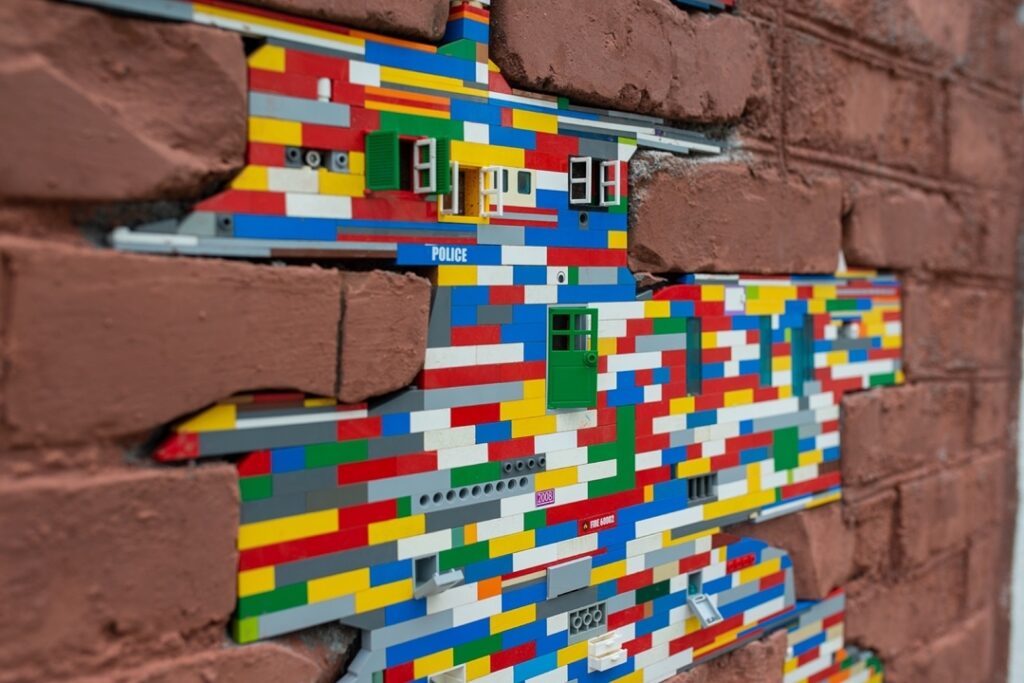 END_OF_DOCUMENT_TOKEN_TO_BE_REPLACED

Pouring One Out for Oat Milk

Scott Olson/Getty Images After becoming a darling among alternative milks, the oat milk backlash has begun No plant-based milk has been hotter than oat milk. Driven in large part by the success of Oatly, a Swedish company that invented oat milk in the early 19... END_OF_DOCUMENT_TOKEN_TO_BE_REPLACED

To access that money, Indigenous communities are creating their own funding solutions. END_OF_DOCUMENT_TOKEN_TO_BE_REPLACED

Ways of Not Seeing

University of the Arts’s Dynamic Grad Programs Advance Your Creativity