The Dem Dems Love To Dunk On: Calls Grow For Lieberman To GTFO Of GA Senate Race 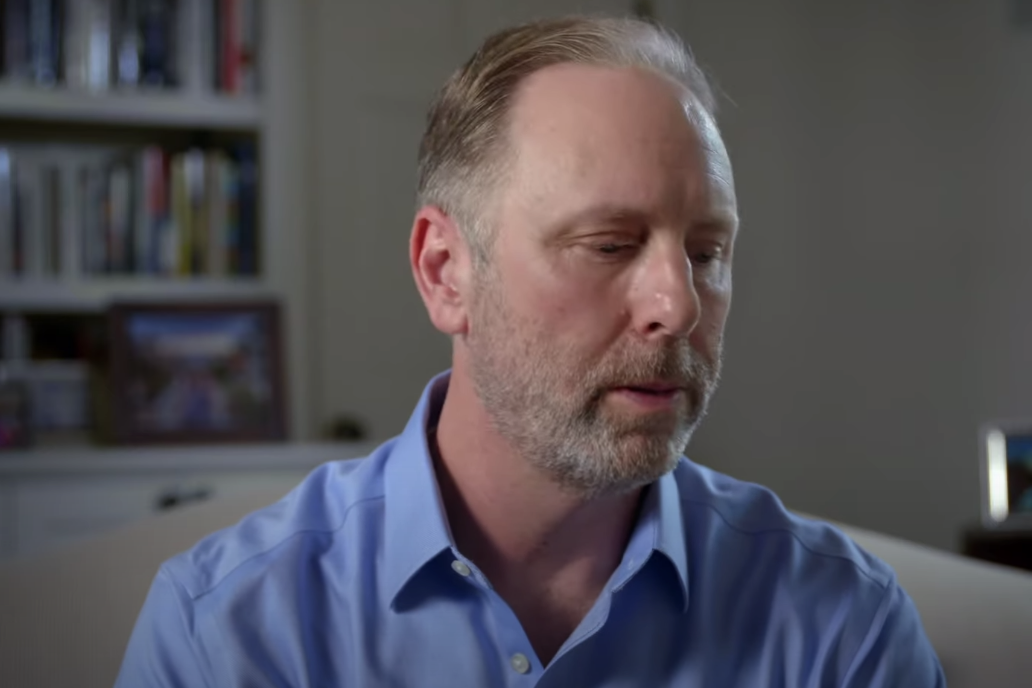 Matt Lieberman, son of former Sen. Joe Lieberman, is running for Georgia Senate as a Democratic candidate – and the party wants him to get lost.

“I would encourage Matt to search his conscience,” Stacey Abrams, one of George’s most prominent Democratic leaders, said during a press conference on Thursday. “We need Matt Lieberman to understand that he is not called to this moment.”

Warnock is the heavy favorite in his party, having racked up endorsements from former President Barack Obama, former Attorney General Eric Holder and Abrams. And with the race being a free-for-all jungle primary special election in which incumbent Sen. Kelly Loeffler (R-GA) and Rep. Doug Collins (R-GA) are locked in a heated intra-party throw-down, Warnock winning could help Democrats in their quest to take back the Senate.

Now Lieberman’s getting hit with calls to drop out, including in virtually every comment section on his own Facebook page. But he’s refused to listen and has chosen instead to post ill-advised screeds on social media accusing his Black opponents, including Warnock himself, of playing the race card.

“I regret @reverendwarnock is again using race to divide Georgians ahead of this important election by attacking an anti-racism book I wrote to help us face the legacy of racism in the South,” Lieberman tweeted on Thursday. “Suppressing democracy, using race to divide?”

He posted a similar Facebook tirade against Abrams on Friday in which he seemingly copied and pasted the text of his tweet and switched out Warnock’s name for Abrams’.

“@ReverendWarnock congrats on endorsement from 44 who has endorsed every DC-approved senate candidate,” he tweeted.

Believe it or not, Lieberman’s attacks aren’t playing so well:

Matt Lieberman’s closing message in a Georgia Senate primary is to talk shit about Obama. https://t.co/OsgiTcCpz8

Again, candidates who know they’re losing do stupid irrational shit like this. If Matt Lieberman still has a campaign manager that person should probably try and take the candidate’s phone away. https://t.co/Tj7ixUZOvg

“It’s clear that Matt Lieberman should drop out of the race, unless he wants to be responsible for costing Democrats a victory in Georgia.” — @rahnamepting https://t.co/BxreZ8N0NN

If you want something to rage read today – here you go.

It’s becoming very clear that Matt Lieberman is in this race to help the GOP. There is no other explanation for the behavior below. https://t.co/9lkKsdEaXK

Hey. HEY. @LiebermanForGa. You there?…

END_OF_DOCUMENT_TOKEN_TO_BE_REPLACED

Chelsea take on Real Madrid tonight looking to book a meeting with Manchester City in the Champions League final. City saw off Paris Saint-Germain last night to secure their place in the showpiece match in Istanbul on May 29. Now Thomas Tuchel’s Chelsea will b... END_OF_DOCUMENT_TOKEN_TO_BE_REPLACED

“I’m from the government and I’m here to help”: Supply chain problems need less government, not more, to solve