Opinion | The Wildly Misleading 2024 Speculation Is About to Begin

If you set out on a road trip, would you trust your GPS to guide you to your destination if you had wound up on dead ends the last half-dozen times you used it? Would you follow the investment advice of an expert who had cost you a serious chunk of your retirement time after time?

Of course not. So why would you take seriously the avalanche of media coverage about the next presidential campaign, particularly anyone in prediction mode? (The horse race is well underway; by one count from FiveThirtyEight, pollsters asked voters who they wanted in the White House 95 times between the November midterms and the start of 2023.)

Judging by history, you may want to hunker down in a cave for much of the coming year — you’d likely understand the state of the 2024 race just as well as if you were consuming non-stop news. Overstated? Let’s take a stroll down memory lane.

All through the second half of 2003, Vermont Gov. Howard Dean was the dominant figure in the Democratic presidential primary. His full-throated denunciation of the Iraq War won him the fervent support of progressives; his campaign’s use of the Internet put him millions of dollars ahead of his rivals. An army of canvassers, clad in orange hats, were swarming through the early states. By year’s end, he was dominating the polls and had won the endorsement of both contenders for the prior Democratic nomination, Al Gore and Bill Bradley. (It was at that point that a CNN anchor asked me on air, “Is the race over?” My “no” is one of the high-water marks of my TV career). Meanwhile Sen. John Kerry was struggling to survive; he was so far underwater in Iowa and New Hampshire that some journalists were engaged in a lottery to pick the day Kerry would drop out.

Kerry won the Iowa caucuses, with Sen. John Edwards coming in second. Dean finished a very weak third. And while coverage focused on his caucus night “scream” — a badly misreported event — that happened after Iowa Democrats had soundly rejected him and after his numbers in New Hampshire had begun to crater.

Four years later, it was former New York City Mayor Rudy Giuliani — “America’s Mayor” — who was dominating the Republican presidential race. He was far ahead in national polls and in the early states as well. At one point early in the race, Giuliani explained to me with enthusiasm that the delegate selection rules in places like New York and New Jersey would ensure him the lion’s share of those delegates.

It turned out that Republicans in Iowa and New Hampshire were not enthralled by a candidate who was pro-abortion rights, pro-gay rights and pro-gun control legislation. By the time the contests began, Giuliani had abandoned the early states, eventually abandoning his campaign altogether. Those delegate selection rules he had confidently seen as his ticket to the nomination helped wrap up the contest for the once left-for-dead Sen. John McCain.

And on the Democratic side? Hillary Clinton was so far ahead in the polls that the producer of the CBS Evening News ordered up a story from me on why she was so invulnerable. I was saved from embarrassment when a shrewd Republican strategist, Michael Murphy, warned against such judgment. This is a year for a change candidate, Murphy said, and she can’t be a change candidate.

Murphy wasright. By winning the Iowa caucuses, Barack Obama not only emerged as a giant-killer; he demonstrated that a Black candidate could win a more-or-less all white state. Almost overnight, Clinton’s strength among Black Democrats — she had been splitting support roughly evenly with Obama — disintegrated. What was seen as an easy win for Clinton in mid-2003 became a hard-fought contest that extended through the primary season and that she ultimately lost. 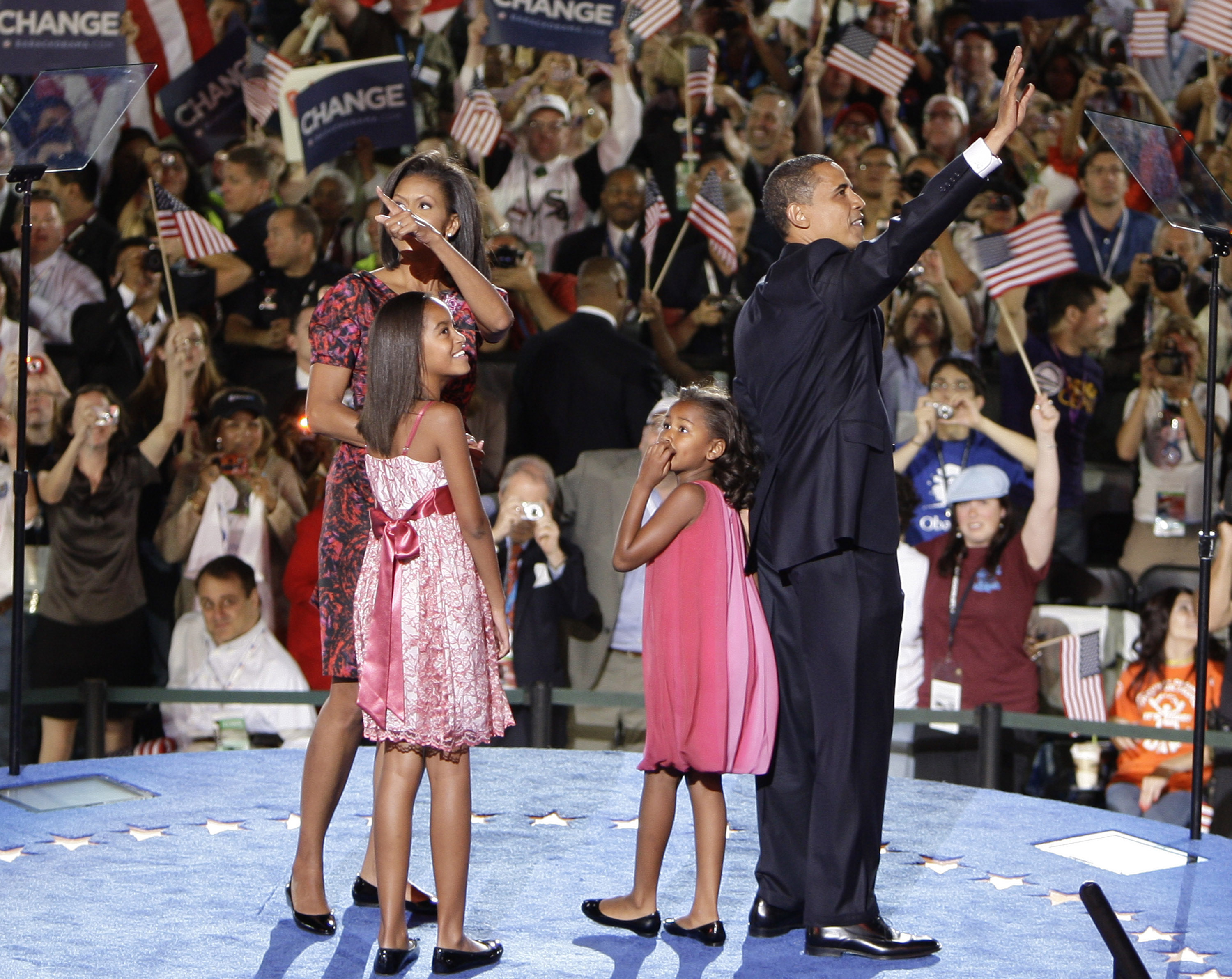 Are these examples too far in the past to be relevant? Well, let’s go back, all the way back to … the last presidential campaign, to see how even the start of the nominating contest may provide more noise than signal about what voters want.

From the middle of 2019 through the first primaries in early 2020, Joe Biden was something of a pitiable figure: lagging in polls, short of money, drawing meager crowds. It was Bernie Sanders, with his massive fund-raising capabilities, and his emerging strength as the progressives’ champion, who was the candidate to beat. After his (narrow) win in New Hampshire and (landslide) win in the Nevada caucuses, much of the coverage of the race askedthe question: Could Sanders amass enough delegates by Super Tuesday to be all but unstoppable?

Then the first large contingent of Black Democratic voters weighed in. On Feb. 29 in South Carolina, Biden won with nearly 50 percent of the vote — two and a half times that of Sanders. Within 96 hours, most of Biden’s rivals had pulled out of the race and endorsed him; Biden then bulldozed through the Super Tuesday field, and the nominating contest was over.

These examples are part of a broader picture; they don’t include the times when a candidate became the leader in the polls one week, only to be swept into insignificance the next. (At one point in these contests, Joe Lieberman, Wesley Clark, Rick Perry, Herman Cain, Newt Gingrich and Ben Carson all placed first in public opinion polls). They don’t include those moments in the heart of the primary season when a single event at a debate can render months’ worth of analysis inoperative. (Think of Rick Perry’s inability to remember the name of one of the Cabinet agencies he pledged to eliminate during a debate in 2011. Hint: It was the Energy Department, which he’d later lead under Donald Trump.)

The point here is not to argue for a vow of journalistic silence in the long slog leading up to the actual contests; it’s to put that part of the process into context, along with a serious dose of humility. Yes, Trump looks weakened, but are we really ready to anoint Ron DeSantis the nominee before he proves himself on the big stage? Yes, Biden is an octogenarian whose approval rating has been underwater since August 2021, but is anyone in his party really about to challenge his hold on the White House?

To flip the wildly overused George Santayana warning: By remembering the past hyperventilated early coverage of presidential contests, perhaps we won’t be condemned to repeat it.

As a first step, it might be a genuine service to readers and viewers to end any 2024 stories with one last line: “Of course, none of this is likely to matter when the votes are cast.”

END_OF_DOCUMENT_TOKEN_TO_BE_REPLACED

Donald Glover’s Next Show Is Inspired By Beyoncé, The Beyhive, And The Dark Side Of Standom

Sixteen hours, 27,000 steps and Dunkin’ Donuts. Our intrepid reporter chased after the Hill’s foremost fabulist so you don’t have to. END_OF_DOCUMENT_TOKEN_TO_BE_REPLACED

Are Blue States Ready To Relax Their Bans On Later Abortions?